What Could the Interest Rate Rise Mean for Your Business? 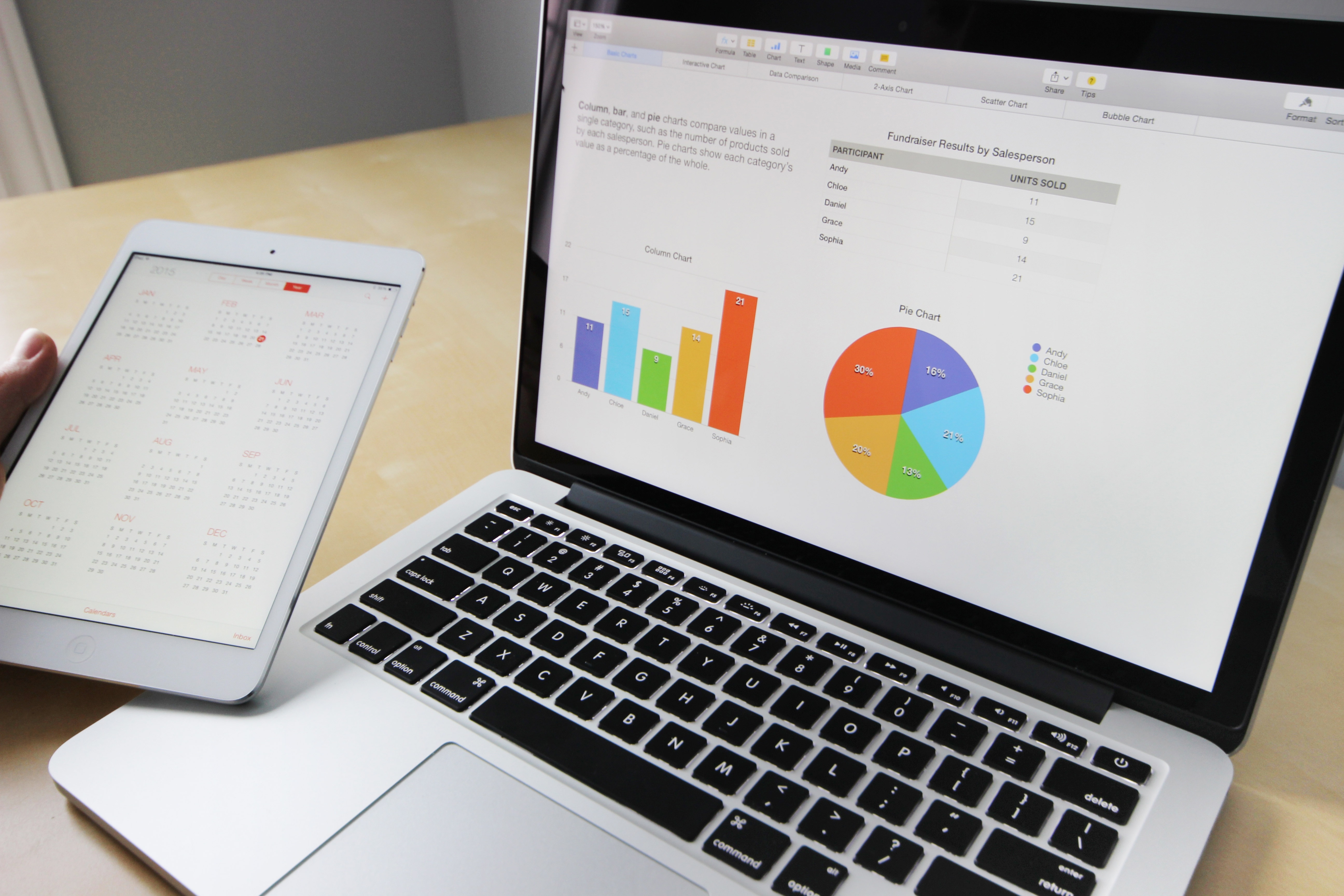 What Could the Interest Rate Rise Mean for Your Business?

It was no great surprise last month when the Bank of England announced its second interest rate rise in a decade, pushing the base rate up from 0.5% to 0.75%. The response from UK economists has been mixed, with some optimistic about increased confidence in the UK economy, and others a little more circumspect in their statements, worrying that although rate rises were inevitable they come at a dangerous time as Brexit uncertainty reaches boiling point.

It isn’t great news for the economy in general as we approach the end of Q3. Business investment is currently at a 5-year low as the increasing likelihood of a no-deal Brexit continues to encourage hesitancy, and there is a school of thought which says increased interest rates at this time will only compound matters. Tej Parikh, senior economist at the Institute of Directors said “The rise threatens to dampen consumer and business confidence at an already fragile time. The MPC would have done well to hold off until its November meeting, allowing it to account for the October’s all-important Brexit deadlines, and get a firmer grasp on the broader trend in wage increases.”

Most economists are agreed that the rise was inevitable and unsurprising, and PwC seem to be the most supportive of the MPC’s decision. Andrew Sentence, Senior Economic Adviser at PwC doesn’t think uncertainties surrounding Brexit should “be allowed to throw monetary policy off course.” Perhaps easier said than done though, when it is estimated that the economy is already 2% smaller than it would be without Brexit, and investment currently an estimated 4% lower, according to research released this month by UBS.

Ian Stewart, chief economist at Deloitte was a little more on the fence: “The Bank has so clearly telegraphed this rate rise that markets would have been shocked had rates been left on hold. The unanimity of the decision probably reflects the view that the UK is, quite simply, running out of spare capacity. But sub-trend growth and a cloudy outlook hardly make a compelling case for higher UK rates. In six months’ time this decision will look either prescient or premature. Either way it is a bold move.”

So, when the country’s pre-eminent economists can’t agree on whether the MPC have followed the correct course of action with their unanimous vote last month, what can we deduce from market trends and projections?

The biggest immediate casualties of increasing interest rates will undoubtedly be the typical UK household, who in the last year on average have seen their annual spend outweigh their income by £900, a figure most have borrowed less as a luxury and more as a necessity to make ends meet. Slow wage growth and increasing cost of living have been squeezing UK families’ budgets, and for the first time in nearly 30 years we are borrowing rather than saving. Banks are braced for increased defaults on credit agreements as more expensive consumer borrowing stretches UK households beyond their limits. A reluctance to borrow and decrease in household budgets will also have a knock-on effect on already ailing retailers.

The outlook looks initially bleak for consumers, banks and retailers, but what about UK SMEs?

Research earlier this year from specialist debt advisor Hadrian’s Wall Capital (HWC) projected that an interest rate increase of 0.25% would cost British SMEs another £355m in interest payments in the first 12 months, with annual interest payments on floating rate loans suddenly increasing from £3.7bn to more than £4bn. Most don’t believe the interest rate will settle at 0.75% for long either, with expected increases up to 1.5% expected by 2020. The impact of such an increase would see SMEs with an extra £1.4billion to fork out in extra interest payments. That’s a big chunk of the bottom line for UK plc.

The UK’s decade-long ultra-low interest rate levels have contributed to a close to 50% reduction in the availability of fixed-rate lending, with only 11% of business lending now being provided on a fixed rate basis. Fully aware of the finiteness of this era of unprecedented low interest rates and the inevitability of rate increases, banks have future-proofed their lending risk and “that risk has effectively been pushed back onto SMEs”, says Marc Bajer, CEO of HWC.

Bajer continues, “As a result, SMEs are having to deal with significant uncertainty over the cost of finance, making it far harder to plan for business investment. SMEs are increasingly having to consider other options beyond traditional High Street Lenders. Alternative sources of finance are worth exploring, but those that offer fixed rate terms may also be in short supply – their borrowing costs often being linked back to mainstream rates.”

Often, though not always.

There are alternative sources of finance that can provide the financial flexibility that can be so crucial to SMEs in achieving their growth potential. Invoice factoring and financing can provide an invaluable source of accessing working capital when traditional lending sources become less available or less affordable. Invoice finance fees are not APRs, and these arrangements are not as closely linked to mainstream rates, but are instead based on key company metrics and individual circumstances. Company size and turnover, client origin and diversification and credit worthiness, invoice size and your payment terms and average payment cycle are all used to calculate risk and therefore individual rates. The entire process is totally flexible, personal and unique to your business and your needs.

There may be many challenges ahead for UK plc navigating the murky waters of Brexit and yet more political and economic uncertainty as we enter 2019. The exact numbers may yet be unknown, but further increases to the base rate are certain and further limits to the borrowing power of UK SMEs expected. These factors needn’t provide an obstacle to business growth and opportunity, if UK business is prepared to look beyond the high street when it comes to securing working capital. Strategic use of an invoice financing arrangement could be the key to helping SMEs improve and protect their cash flow and enable them to take advantage of expansion and investment opportunities, fuelling business growth even in the face of economic adversity.