Naming and Shaming Late Invoice Payers – It Is the Answer? 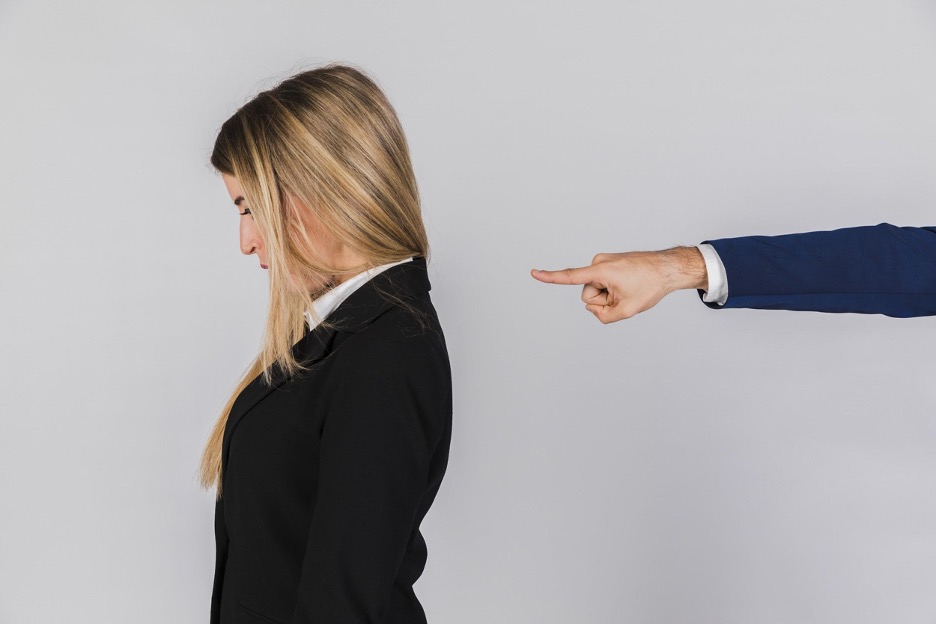 Late payment is one of the most common causes of cash flow difficulties, and as such is a significant contributor to business failure.

Despite most business owners being fully aware of the hardship that can result from withholding payment for invoices, through intention or otherwise almost a third of all invoices in the UK are paid late. Many businesses deliberately try to keep cash in their own pocket for the longest amount of time possible, to the detriment of their suppliers and the economy.

When payment dates are extended beyond agreed terms, which may present enough of a self-financing challenge to begin with, financial pressures can increase. It not only puts businesses in the unenviable position of needing to cover their fixed overheads whilst waiting for their own income to materialise, it also leaves the creditors in their own supply chain waiting for payment and vulnerable to disaster  should the business ultimately fail.

Taking Carillion as a cautionary example, it was reported that the former construction giant’s payment terms were a whopping 120 days – a figure that becomes even more difficult to justify when you take into consideration that their main client was the Government, who are committed to pay within 30 days.

Last year, the government made it mandatory for all large corporations to make public their payment practices, making them all beholden to a “duty to report”. The data that has been collected under the scheme has revealed that just over half of all invoices are paid on time, but it’s often what constitutes ”on time” that is the issue. Many agreements stipulate lengthy payment terms outside of the usual 30 days, and this can put undue pressure on smaller businesses who just can’t take the squeeze.

Further, the Government announced it had warned 10,000 businesses, including all of its own strategic suppliers, that they must pay their suppliers on time or face the consequences – being prevented from winning further government contracts for example.

Given the Government is so keen on publicly exposing bad payers to exert some moral pressure on them to buck up their ideas, you would be forgiven for believing that private companies have something to learn.

Being given the run-around by a customer that owes you money is enough to raise the blood pressure of any business owner, and social media has made it easier than ever to vent your frustrations. But should you follow suit?

Naming and shaming is not best practice

Although it can feel satisfying to get your own back against a client who has given you the runaround and put your business in jeopardy, and in many ways, it can even feel like a public service to prevent others going through the same, it’s important to take a step back and think logically before hitting the keyboard.

There could be a multitude of very good reasons why payment is delayed, and naturally, the current situation for many businesses in the UK can be a valid reason for delayed payments – though as always, some maybe simply using it as an excuse to buy themselves better cash flow.

It is worth pointing out that despite the travails of recent months, on the whole businesses have been very supportive of each other during these times and although payments extended slightly in the depths of lockdown we now find, perhaps surprisingly, that payment days are broadly back to where they were pre lockdown.

Regardless of whether payment delays are due to genuine cash flow constraints, by speaking out you could be opening yourself up to a defamation claim if it can be proved you caused damage to your client’s reputation by making your complaints public.

Not only your client’s reputation is at stake

There is also a risk to your own reputation. How you are perceived within your industry is a big part of your brand, and it certainly isn’t worth putting off potential clients or allies through your conduct online or in person.

Advice from the Office of Fair Trading is that naming and shaming late payers can do more harm than good, and should be avoided because posting on social media about a client could be construed as harassment.

We believe in communication, not castigation

At Partnership Invoice Finance, credit control is our forté, and we don’t believe taking aggressive action is the answer.  Doing so can harden positions, burn bridges and destroy relationships that could otherwise weather a storm.

Yes, of course, there are certainly instances where bad payers are bad news and business should never be done with them again. But there are also circumstances where an open mind and good communication can work wonders. Modelling the behaviour you want to see and opening up pathways that enable crystal clear dialogue between buyer and supplier is paramount – we want to be reinforcing bridges and keeping them clear and free-flowing, not burning them.

For more advice on managing your sales ledger and building relationships, and to learn how our range of invoice finance services could be the answer to alleviate your late payment cash flow challenges, contact us.