Late Payments Are Taking a Toll on Small Businesses: What’s the Solution? 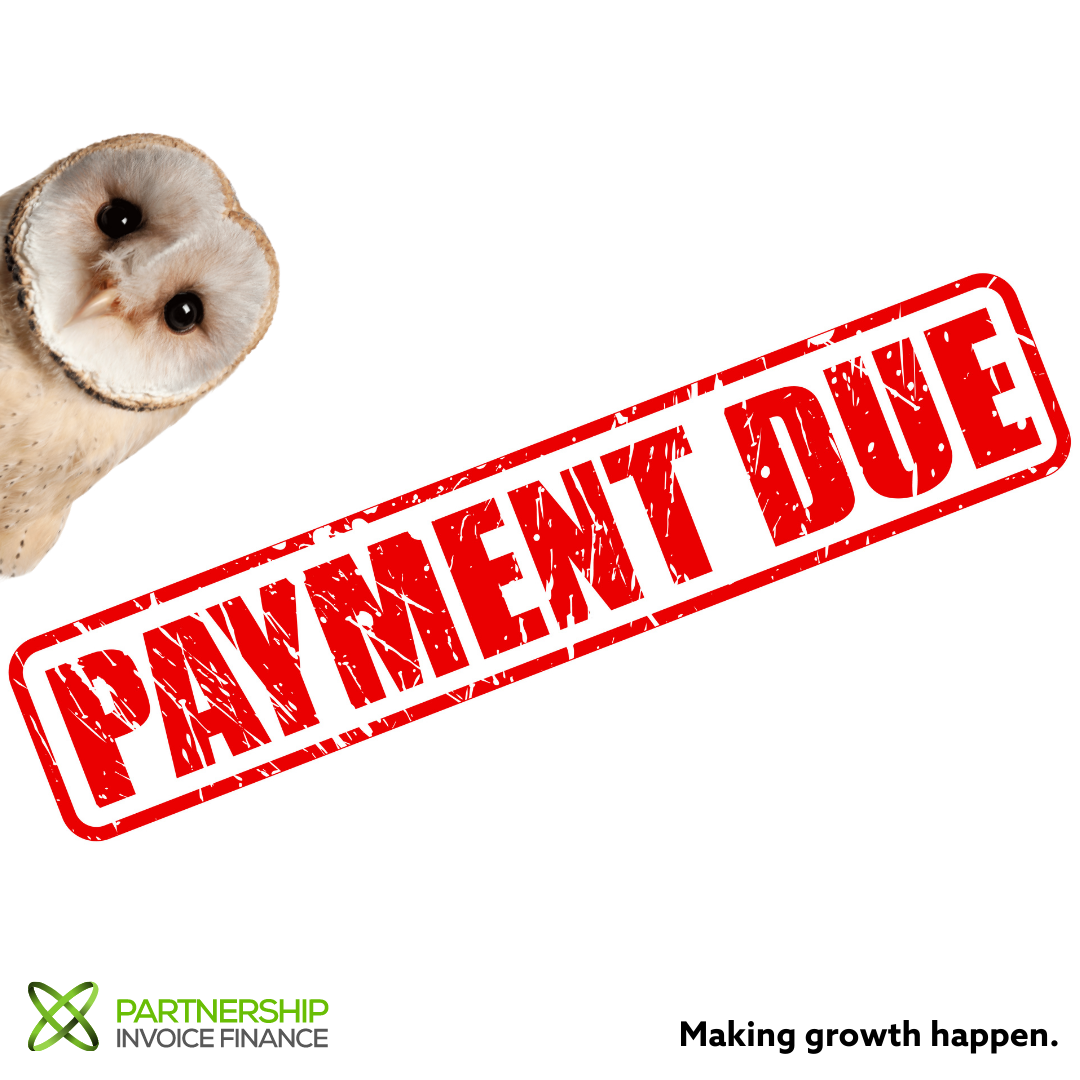 Late payments also have a knock-on effect on the whole economy. When small businesses don’t have the cash, they need to keep their business going, it has a ripple effect. They may not be able to pay their employees on time, or they may have to cut back on inventory and supplies. This in turn can lead to job losses and a decrease in consumer spending.

Unfortunately, securing additional finance is also becoming more difficult as banks reject more applications than ever before. This is making it increasingly hard for small businesses to grow and succeed.

What Effects Do Late Payments Have?

One late payment can have a huge effect on a small business, let alone more than one! They may not be able to make rent, pay their employees or keep up with inventory. Late payments could also put them in danger of defaulting on loans. This is an alarming trend that is likely to only get worse.

According to the latest statistics published by Barclays:

The late payment crisis has been an ongoing issue for small businesses for many years now. Late payment rates have continued to rise and are having a much bigger impact on small businesses than larger ones as small businesses often have less cash on hand to tide them over when payments are late. This is despite the fact that the government introduced several measures to try to tackle late payments, including the Prompt Payment Code.

Reports also show that in the first quarter of 2022, the proportion of applications for additional finance approved by banks was the lowest since records began.

The majority of SMEs that have managed to secure the additional finance stated that they actually planned to use it to level out and ensure a stable cash flow, instead of it being used for business growth and innovation. This is due to late payments from clients, it seems that late payments have become the new norm and many businesses are struggling to stay afloat.

One solution for small businesses is to use an invoice finance facility. This is a type of funding that allows businesses to access the cash that is tied up in their invoices. This can be a useful way to improve cash flow and make sure that bills are paid on time as well as help you grow your business.

If you’re a small business owner who is struggling to keep up with late payments, contact us for more information about invoice finance. It could be the solution that you’ve been looking for.